Always looking to stay on the pulse, Curcio Law is beginning a blog series on the Washington Metro. Much like Donald Trump, our public transport system has been dominating local news of late, from faulty cables, smoking carriages, a 26 hour shut down, and now an entire year long refurbishing plan. But do we Washingtonians truly appreciate our clunky, unreliable rail system? To celebrate the Metro’s 40th anniversary and its subsequent facelift, in this 5 Part Series we’re going to discuss the history, construction, upkeep, and major events in our young rail system’s life.

Relatively young, the DC Metro has only been operational for 40 years. Compare that to the New York Subway which opened in 1904 or the Chicago ‘L’ which opened in 1892, our rapid rail transit system is still in its adolescence. However, the desire for rapid transit in the DC area has been around since the early 20th century, with serious considerations and planning beginning in 1946 with a streetcar plan created by Greiner-DeLeuw. The true catalyst for the Metro didn’t come until the passage of the Federal-Aid Highway Act of 1956, more popularly known as the National Interstate and Defense Highways Act. Signed into existence by President Dwight Eisenhower, the bill was the largest public works project in American history at the time. The bill allocated 25 billion dollars for the construction of 41,000 miles of highways over the course of 10 years. Following its passage the highway departments of the District of Columbia, Maryland, and Virginia quickly began sketching plans for freeways throughout the region, and while the National Capital Planning Commission chairman Harland Bartholomew did not object to their plans, he did suggest a 33-mile rail rapid transit system to complement the freeways. 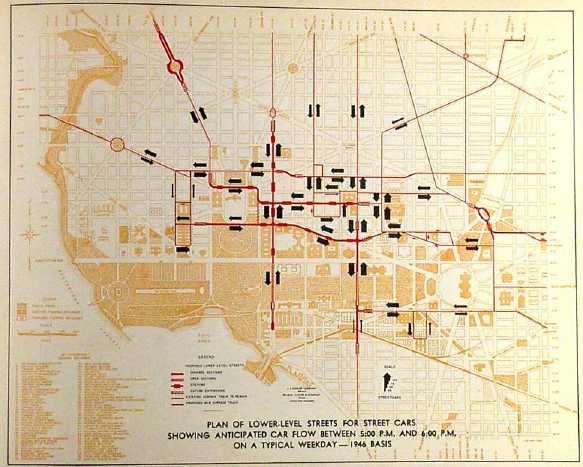 After the election in 1960, President Kennedy and the federal government created the National Capital Transportation Agency (NCTA) to aid in the development of a rapid rail system and in 1961 appointed Darwin Stolzenbach as administrator. Stolzenbach was skeptical of the proposals for urban freeways and proposed a plan to scale back the freeways in lieu of an extensive rapid rail network. Thus began the tedious back and forth between the Department of Highways and the NCTA, which ultimately ended in the NCTA 1965 Plan for the metro, a modest system that worked within the highway system and was approved by Congress. To aid in the construction of the Metro in 1966, a bill creating Washington Metropolitan Area Transit Authority (WMATA) was passed by the federal government, the District of Columbia, Virginia, and Maryland, with planning power for the system being transferred to it from the NCTA.

A strategic move, with WMATA in control, the metro’s scope was expanded and in 1968 a plan for a 98 mile regional system was approved. Of course, once approved the next step was designing the cars and architecture. The engineers in charge of the design considered all manner of characteristics but settled for duorail, steel-wheel vehicles with a low maintenance exterior. This design was promoted due to its low maintenance and durability, though the architects did propose to paint the cars snazzy colors to mimic their respective lines. However, the engineers shot that idea down citing the hassle of paint upkeep and thus the steel exterior cars that we know today were developed. After the debate over cars, there was the design of the stations themselves. At the time, when people thought of subways or rapid transit they thought of the New York subway, which was dirty, dark, and crime-ridden. The architects for the Washington Metro decided to emulate the Toronto subway which was brightly lit with low ceilings. Toronto’s subway utilized pillars but the NCTA wanted to change it up and make the transit system architecturally significant, so they hired Harry Weese, a Chicago architect. Weese in preparing for his role toured subway systems through Europe and Asia, and proposed the idea of vaulting the Metro stations. While civil engineers pointed out that there were other, more efficient designs to house more people, the Commission of Fine Arts, which had to approve the design, went with the coffered-vault station design for underground stations and the canopied vaulted design for above ground stations, both ideas put forward by Harry Weese.

Next up, the construction of the Metro and all the setbacks that came with it! 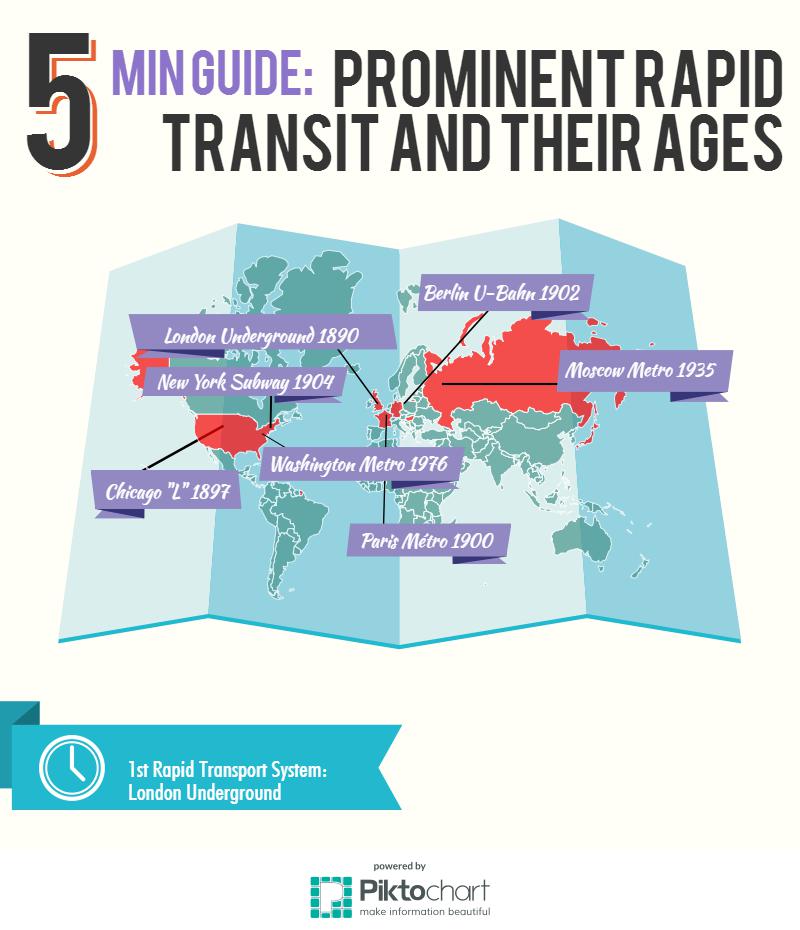 Thanks to Wikipedia and https://chnm.gmu.edu/metro/index.html for the source information.