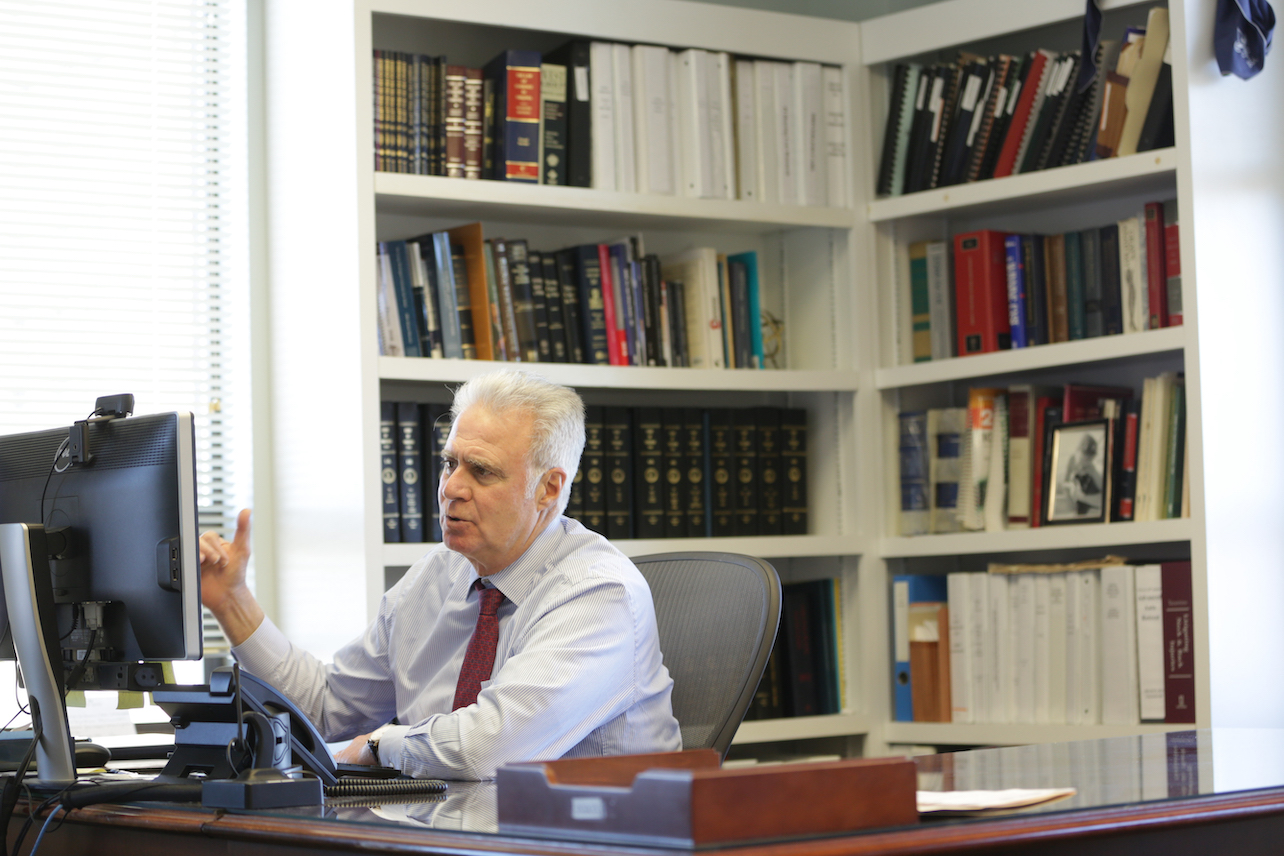 Tom Curcio, the driving force behind Curcio Law, is a dedicated trial lawyer with more than 37 years of experience in Northern Virginia. He has dedicated his career to representing people who have been seriously injured through no fault of their own. He works tirelessly to obtain the compensation his clients are legally entitled to so they may rebuild their lives with dignity.

Tom and his firm focus their practice on representing those seriously injured or killed in car, pedestrian, motorcycle, bicycle, and truck crashes, and by dangerous dogs, unsafe products and premises. He has tried numerous such cases to successful jury verdicts.

Tom believes in giving back to his professional and local community. He has been involved in the Virginia Trial Lawyers Association (VTLA) his entire career, as a member of the Board for 30 years and serving as its president in 2014-2015. He is a frequent author and speaker on personal injury, trial practice, evidence, and professionalism, and is the co-author of the book Evidence For The Trial Lawyer now in it’s12th edition. Tom is a proud member of the Injury Board, a group of nationwide trial lawyers selected based upon their proven successful results, leadership positions in state and national trial bars, and involvement and commitment to their local community.

Locally, Tom donated his time to representing the family members of those killed in 9/11 under the Nationwide Trial Lawyers Care program established by the American Association of Justice, to which he has belonged for more than 30 years. His ongoing charitable works include serving on the board of United Community in Alexandria, supporting the Campagna Center in Alexandria, and the annual Boy Scouts Attorney of the Year Award, which he received in 2016.

Since Tom’s client experiences have shown him the harm and effect of careless and distracted driving, and he is a much sought-after speaker on behalf of the END Distracted Driving (EndDD) program which he presents to new drivers and their parents throughout Northern Virginia.

Get a glimpse of Tom 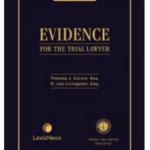 Virginia Evidence for the Trial Lawyer is a useful guide and resource for practicing trial lawyers. Written by two leading attorneys in Virginia, this valuable resource offers practical guidance and authoritative commentary on the laws and rules that govern the collection and presentation of evidence in a trial.