Curcio Law has been busy for the last few weeks! On Friday, we hosted our Day of Action, where we went to the Alexandria Dunbar Olympic Boys and Girls Club and helped them out with their own Summer Olympic Games! Much like Rio at the moment, the weather was a bit iffy, so we kept the festivities indoors.

Once the Games had officially begun Curcio Law officiated, scored, and cheered on as the students played indoor soccer representing the countries of Brazil and Portugal. After an exciting match, the individual events began, from Uno, Foosball, Connect Four, Jump Roping, to Hula Hooping. Gold, silver, and bronze medals were handed out to those who excelled in each game.

Everyone felt like a winner at the end when pizza was delivered, and we ate our fill! Before Curcio Law left we donated 4 bags of school supplies to be handed out to all of the students and replenish the club’s arts and crafts room!Yul, our resident therapy dog also tagged along and was a huge hit among the students! 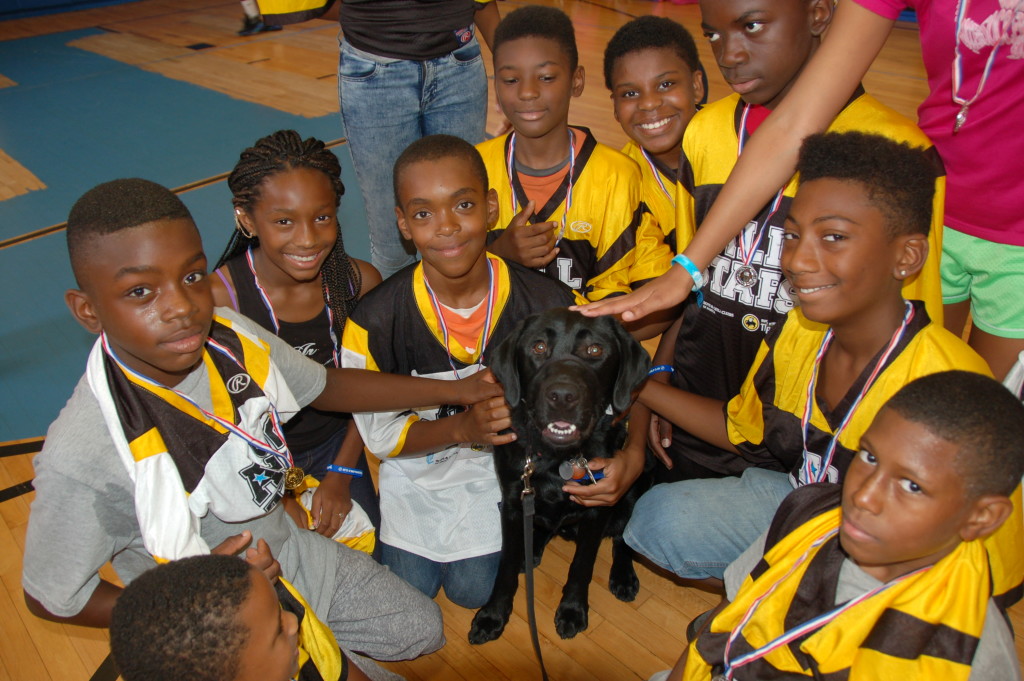 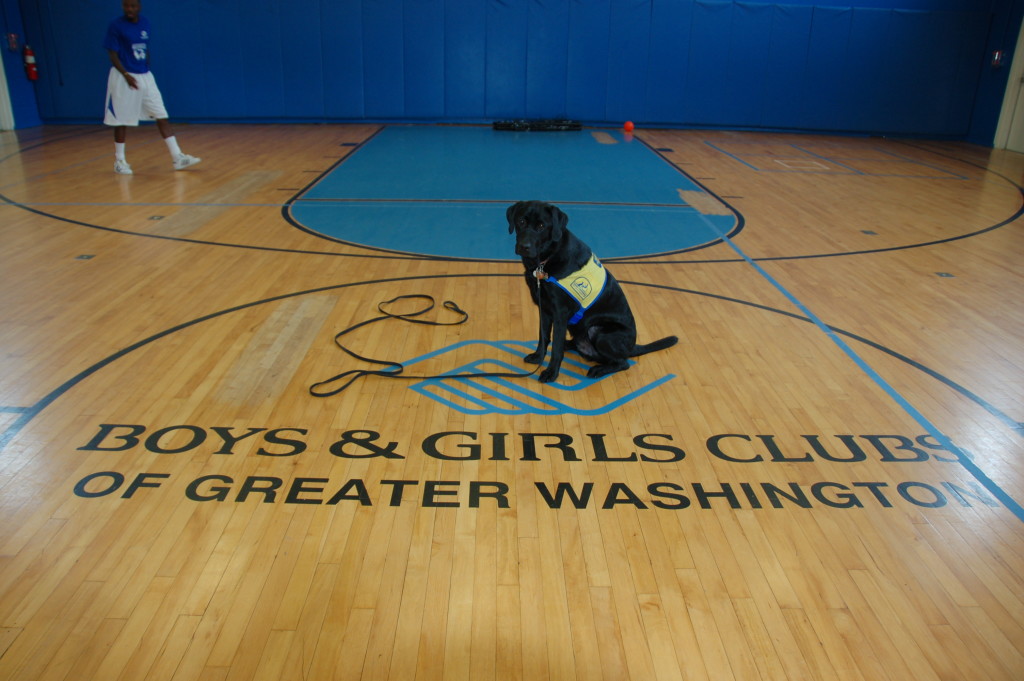 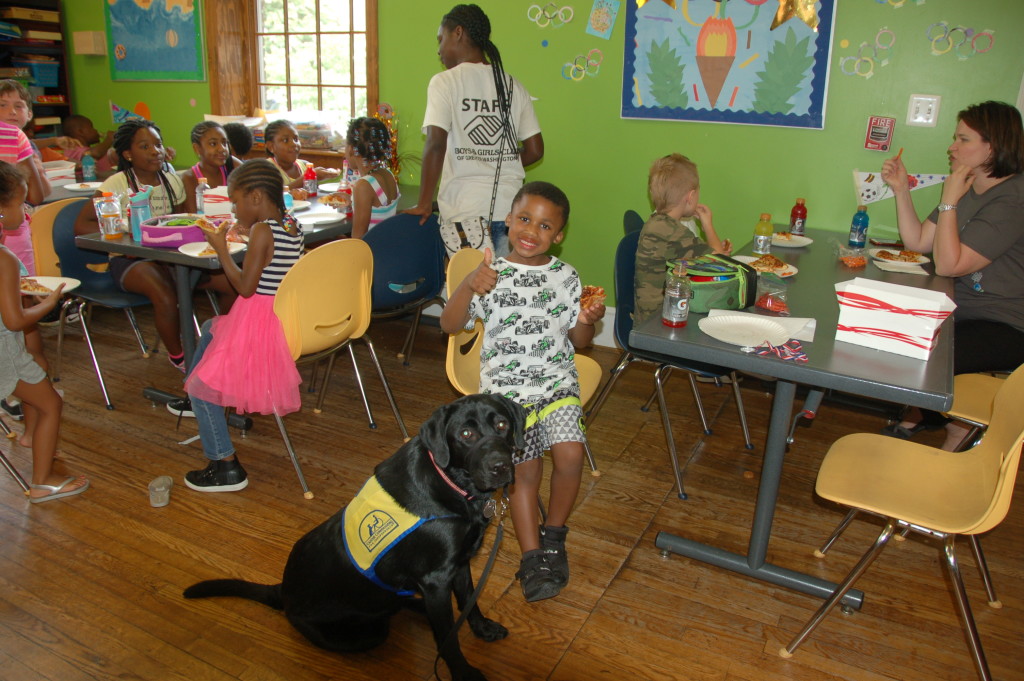 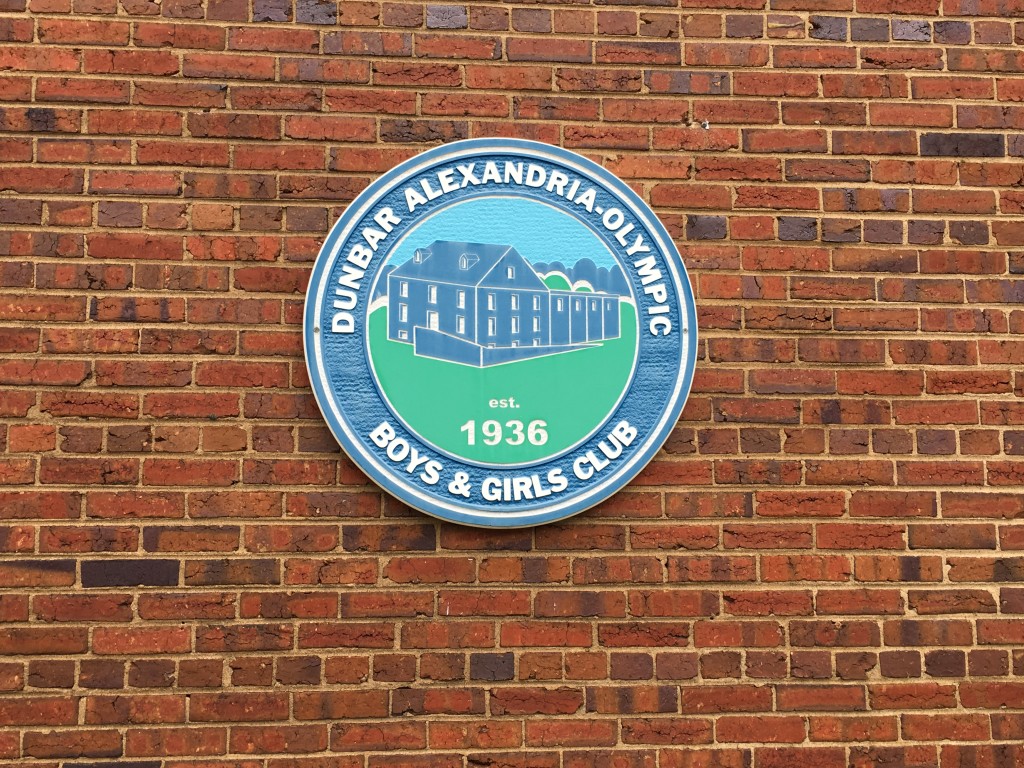 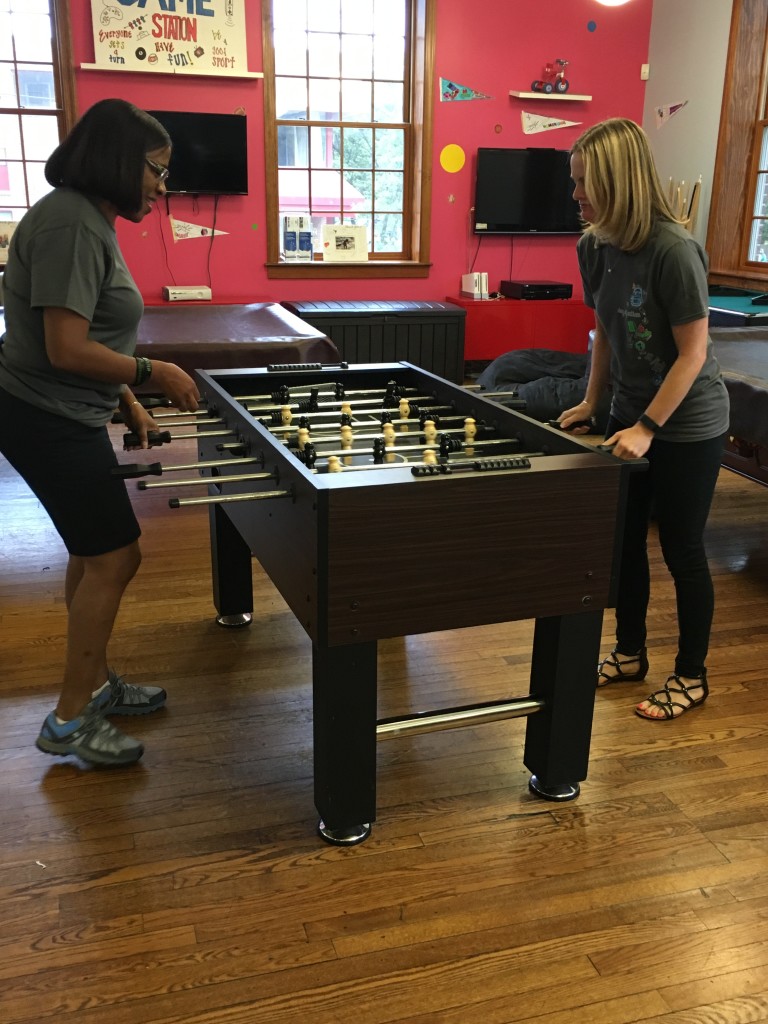 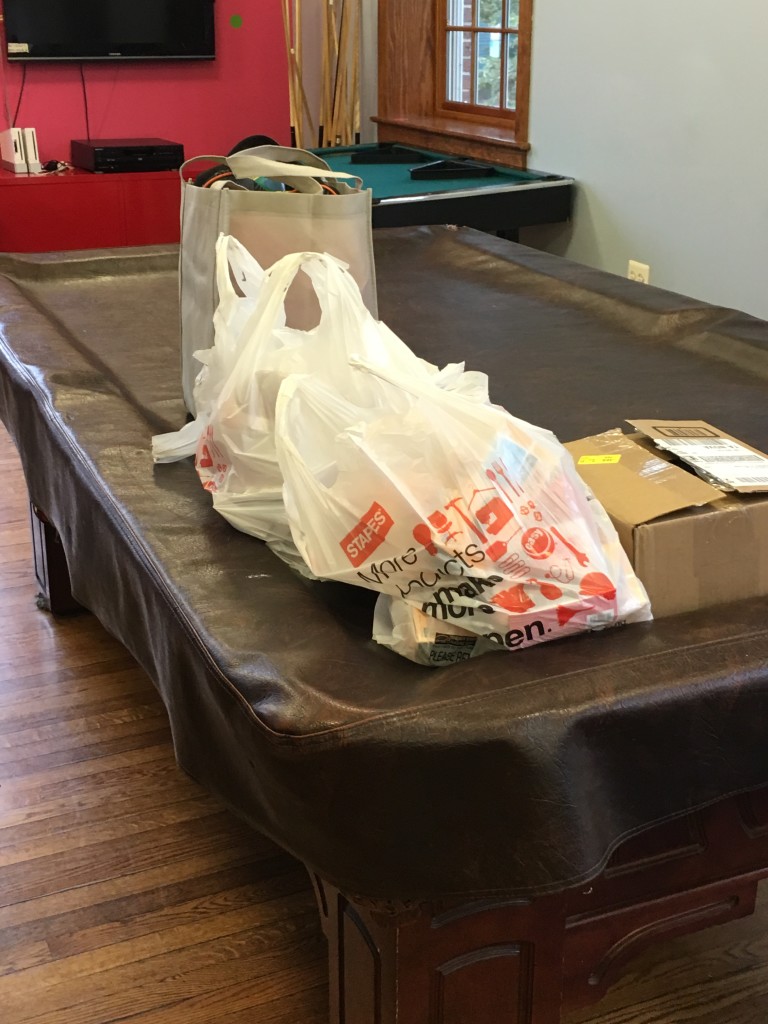 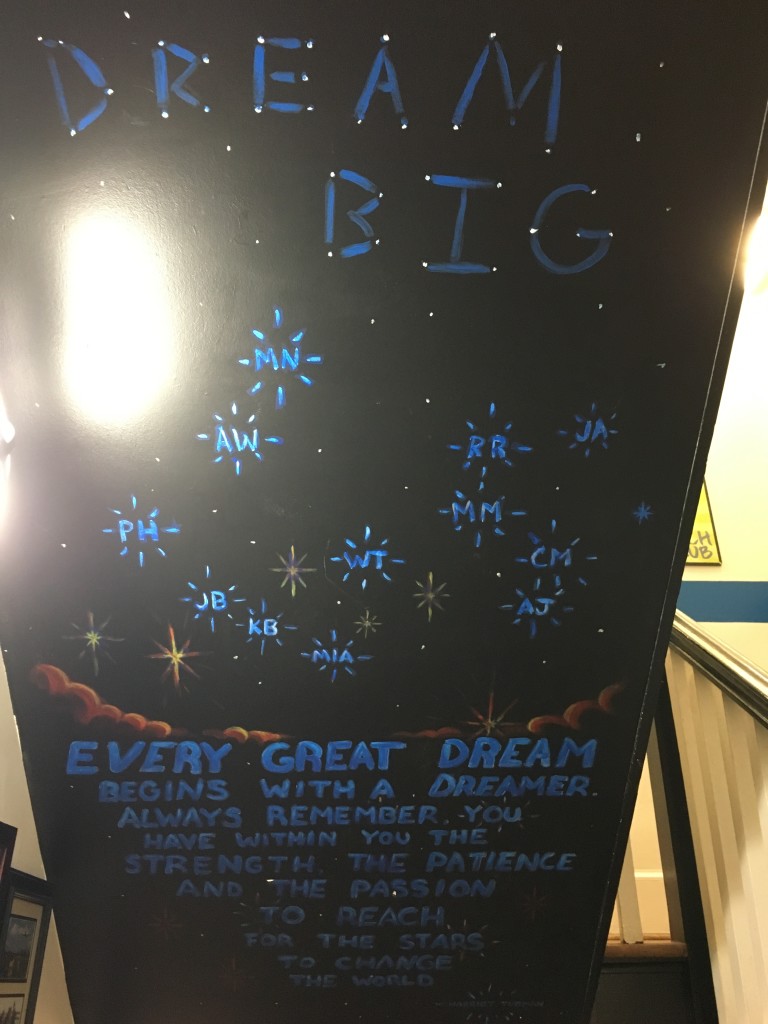 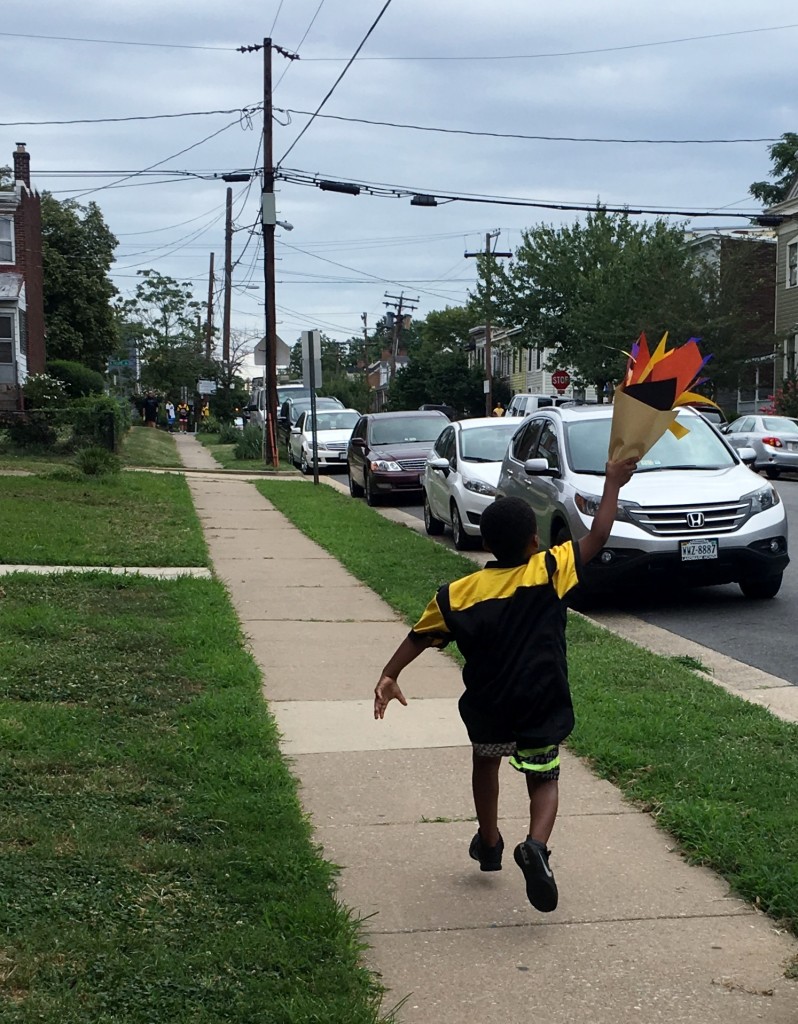 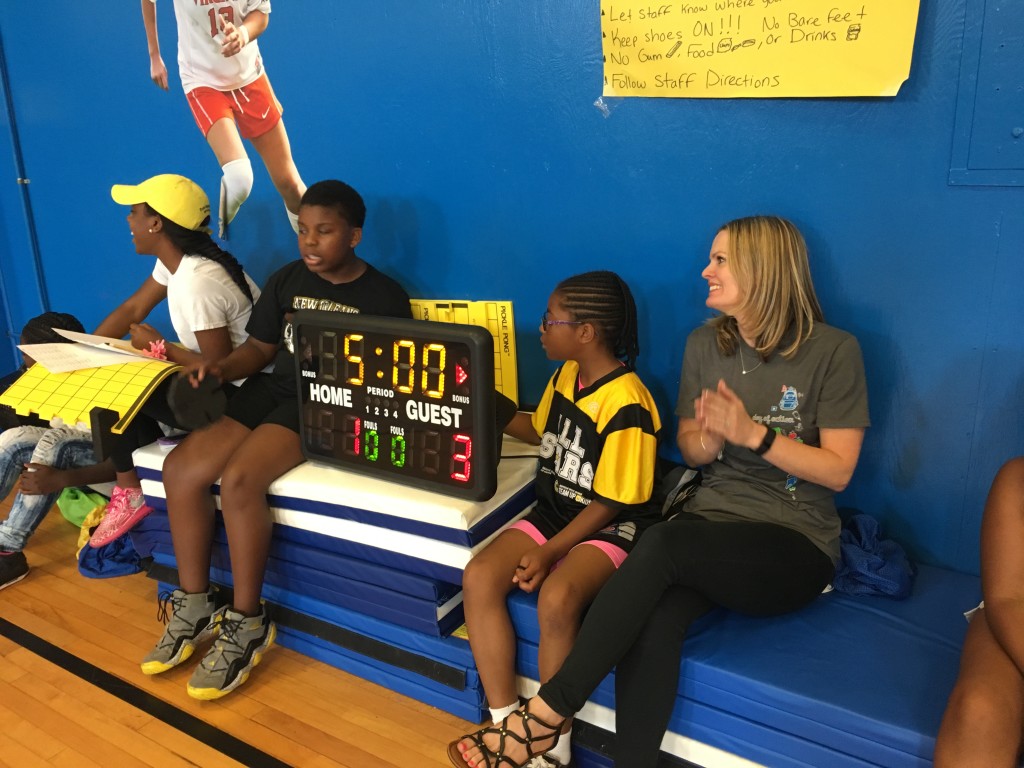 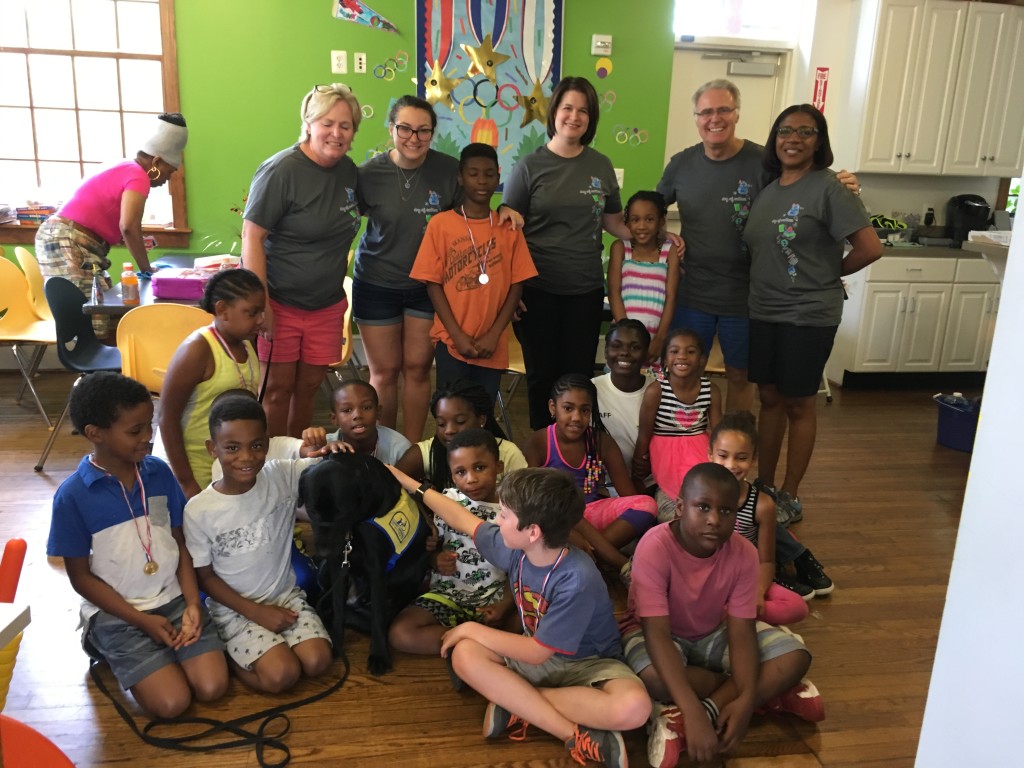 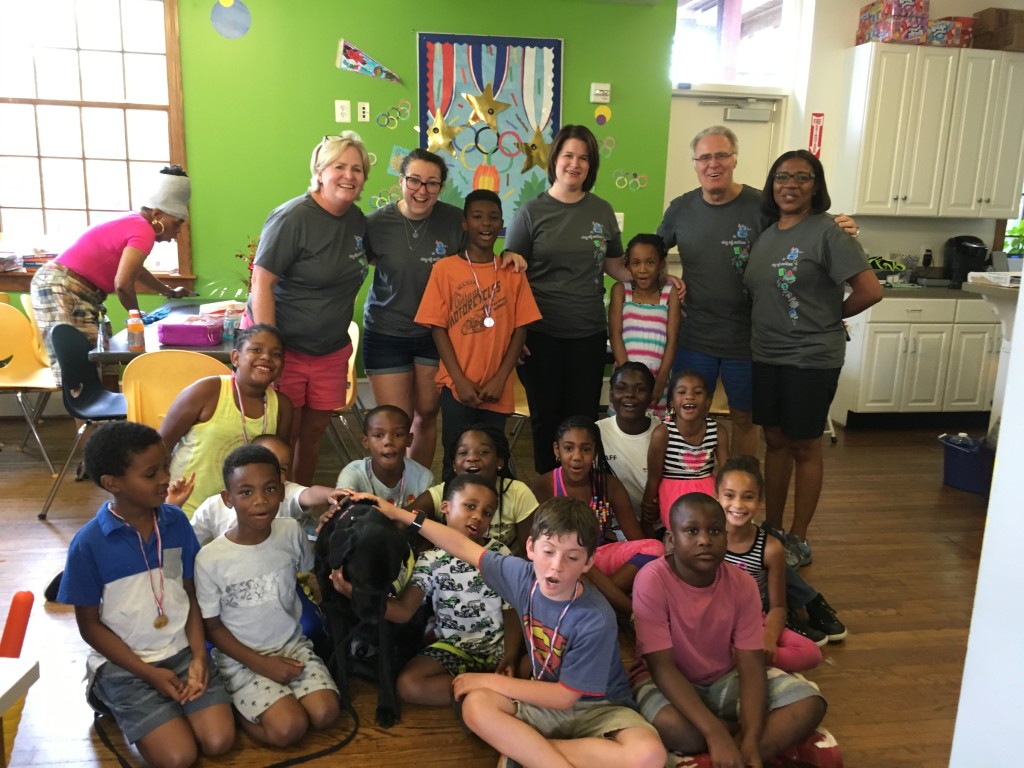