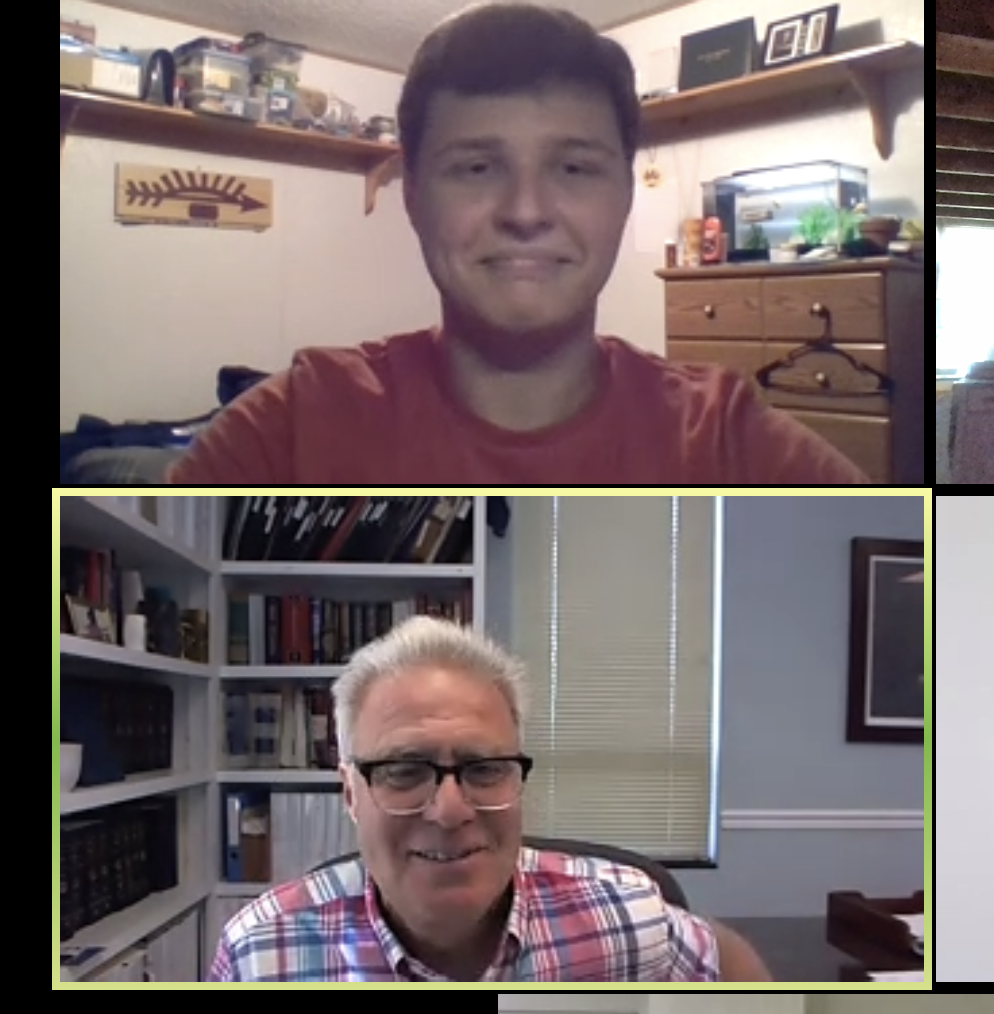 Addressing the essay prompt:
“How best to address the problem of distracted driving?”

Distractions to the human mind are constant and neverending. Our lives are constantly filled with distractions. Much of this is caused by the rise in new advanced technologies that seem as if they require our complete and total attention. Cell phones, televisions, smart homes, the list of advances made that require that much extra time grows ever larger by the day. However, with these new benefits comes newfound dangers alongside them. Our safety and privacy are more and more at risk alongside these new technological advances. This makes the problem of distracted driving, for example, all the more threatening.

Accidents happen when a driver is distracted. This is an indisputable fact. So how can we mitigate the threat to human lives that comes from distracted driving? First, we need to accurately determine what the leading causes of distracted driving are. Unfortunately, many of these issues are a problem of circumstance, situations that happen by chance or accident, like a child suddenly crossing the street, or a passenger in your vehicle making a commotion. It could even be the sight of another accident on the road. However, one leading cause of distracted driving tends to be the introduction of electronic devices into the situation, whether it be cell phones, DVD players, or even the radio. While it is unlikely the removal of the car stereo would be a worthwhile solution, the act of mitigating cell phone usage while driving is far more promising.

It is no secret that cell phone use while driving is a very serious problem. There is an abundance of evidence proving the danger of using a cell phone while driving, and the reminders to not text while driving are countless. In fact, most states have made it illegal to text and drive or use mobile devices at all, with varying policies on the matter. However, distracted driving is still as big of an issue as ever. So how do we mitigate the potential danger of distracted driving by way of mobile phones even more so than has been done already? The answer, at least to me, is clear: a driver’s cell phone needs to be locked down while his or her vehicle is in motion. The idea I am proposing is that when a vehicle reaches a certain speed, the driver’s phone would become locked, and would not be able to be unlocked again until the car had fully stopped.

So how do we take this idea, this concept for a possible solution to this problem, and make it a reality? One way you could possibly make this work is by having cell phone companies put the new safety feature into the devices themselves. However, this could provide a small set of problems when actually put into practice. For example, how would this affect the phones of passengers in the same vehicle? Would they be able to turn the feature off so it would not affect their device? If so, what is to stop the driver from simply turning the feature off before they begin their drive as well? This option, while a step in the right direction, appears to provide more troubles and resulting loopholes than its worth, and would likely end up being left off when driving.

Another option would be that it is a new safety feature that is placed into new car models. The car would recognize other electronic devices within its range, lock onto the closest one, this being the driver’s, and manually shut it down once the vehicle reaches a certain speed. This way, you ensure that the safety feature is only affecting one mobile device, this being the one that could cause the most immediate danger. It would also prevent the driver from being able to turn off the feature itself, as it is built into the system within the vehicle’s dashboard rather than being within the device itself. Thus, the driver would have no ability to work around the feature, as this lockdown would also override any attempts to unlock the phone via PIN patterns, passwords, even fingerprint or iris scans. The driver is forced to wait until he or she stops the vehicle before they can unlock their phone as normal.

About the Scholarship Winner
Jarrett Scott Tyree is entering the University of Lynchburg as a freshman this semester. He is majoring in Business Administration with a minor in Digital Media. Jarrett graduated last spring from Nelson High School in Lovingston, VA, where he was a member of the National Honor Society and the Blue Ridge Virtual Governor’s School. In his spare time, he collects records, enjoys listening to music, and reading.