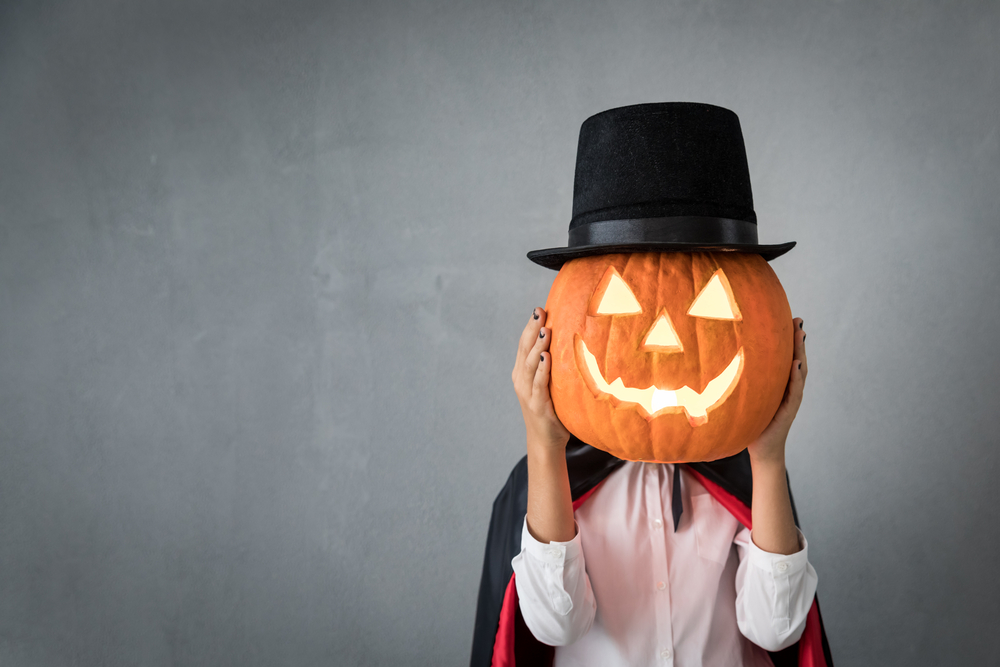 Be Careful Where You Trick-or-Treat!!

Halloween is an excellent time of year for all ages to dress up and celebrate “All Hallows’ Eve,” unless you live in an area with some unknown restrictions to those looking to partake in traditional Halloween activities.

Here are a few examples:

Hollywood, CA, § 56.02. Do NOT even think about having a silly string aerosol can in Hollywood, California, on October 31st. The city prohibits the selling, distribution, or possession of “Silly String” on Halloween. It does have some pragmatic reasons for this, though. Hollywood saw an increase in motorcycle accidents after Halloween due to silly string left on the road, which caused slippery conditions. Environmental reasons are also cited for this rule, because of the number of aerosol cans improperly discarded on the streets. Hollywood is serious about this offense, and you could be punished by a $1,000 fine and/or up-to six months in jail.

Walnut, CA. § 3.48.200. In Walnut, California, no person shall wear a mask or disguise on a public street without a sheriff’s permit. Make sure you contact the local sheriff to be on the safe side if your Halloween costume includes a mask, or you could face up to a $1,000 fine and/or six months in jail.

State of Alabama-Alabama Criminal Code § 13A-14-4. In Alabama, it is illegal to fraudulently dress up in garb as a minister of any religion, nun, priest, rabbi, or clergy member. Arguably you could dress up as a nun for Halloween, just do not do it fraudulently. Obviously, this law contains many ambiguities, so if you want to dress up as a priest on October 31st, just do not do it fraudulently; best to play it safe and be ordained beforehand. If not, you could be fined $500 and/or sentenced to one year in prison.

America is not the only place that has some strange Halloween laws. Vendargues, France prohibits anyone over the age of 12 to dress up as a clown for Halloween. In response to groups of assailants who attacked people dressed in clown costumes in previous years, the town did this in response to groups of assailants. Vendargues is so serious about this law, its prohibition against dressing up as a clown extends from October 31st throughout the entire month of November. So, pack that clown costume away until December 1st.

All these laws may seem incredibly strict, but they pale in comparison to the country of Jordan. In 2014, Jordan banned public Halloween celebrations. To avoid arrest, The United States’ Embassy personnel warns its citizens to cover up their costumes while traveling to any private Halloween events in Jordan. No silly string does not seem so bad after all.