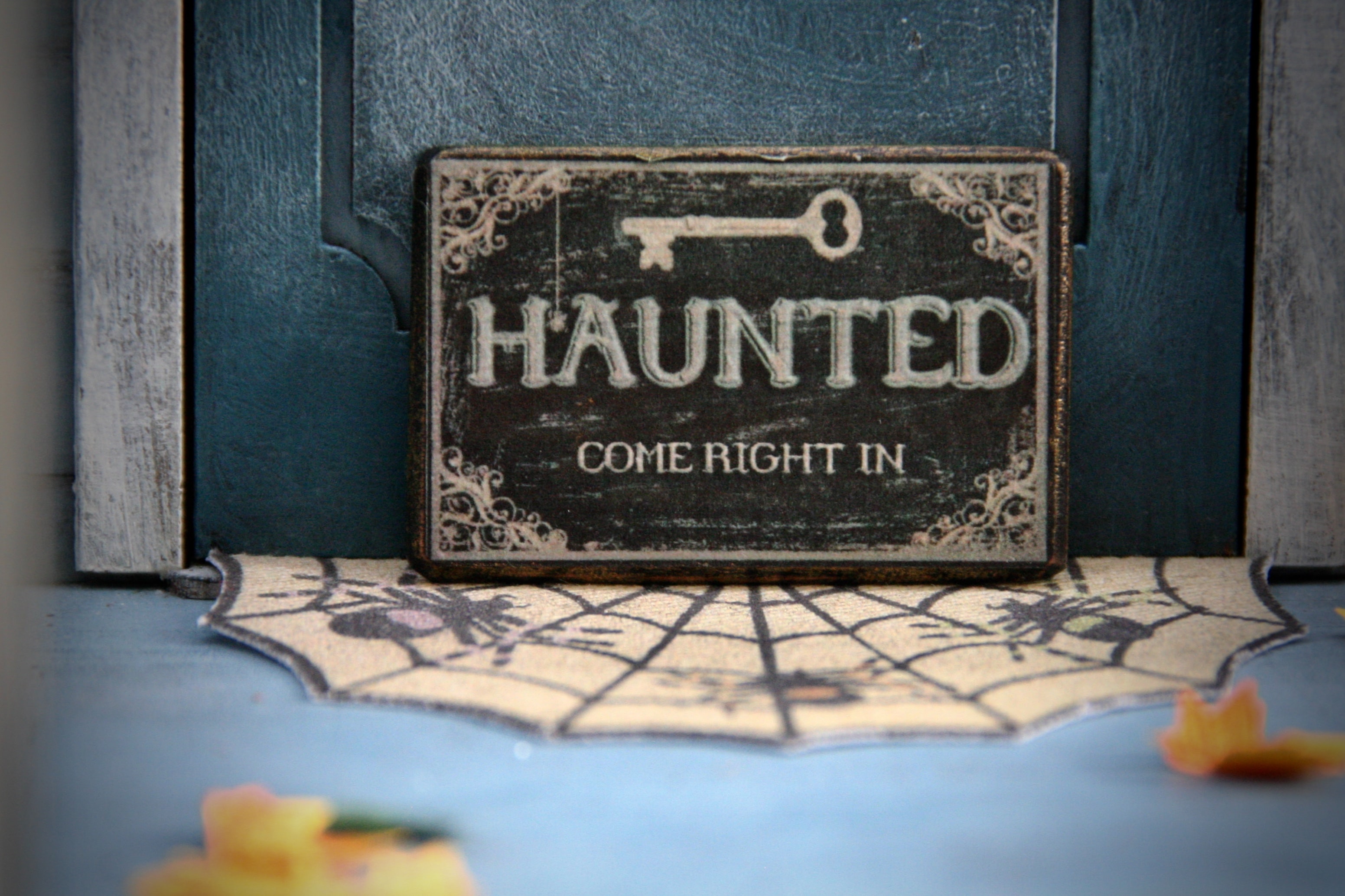 Happy Halloween!! In the spirit of the season, and since Curcio Law has deep roots in Old Town Alexandria, we would like to share one of Old Town’s most famous ghost stories. It is commonly referred to as “the Female Stranger.” The story of the Female Stranger involves the haunting of our historic landmark, Gadsby’s Tavern.

The story goes that a young couple arrived at the port of Alexandria in September of 1816. The woman was very ill when she arrived, and the couple checked into Gadsby’s Tavern. At that time, it was considered among the most elegant taverns and hotels in the United States. Visitors would travel to Alexandria for the sole purpose of experiencing Mr. Gadsby’s renowned food, wine, and accommodations.

When the young couple checked into Gadsby’s, the woman was bedridden for weeks. She was visited routinely by doctors and nurses, but the prognosis was unfavorable. When the doctors advised her husband that she was likely to pass in a few hours, her husband required all the doctors, nurses, and staff at Gadsby’s Tavern refrain from revealing the couple’s identities to anyone. Everyone agreed to take the oath and upheld it. The Female Stranger passed away that day in Gadsby’s hotel room # 8.

Legend has it the number 8 was broken and turned sideways, which is the symbol for infinite.

After the Female Stranger’s death, on October 14, 1816, she was buried at St. Paul’s Cemetery of the St. Paul’s Episcopal Church in Alexandria, Virginia. Her headstone reads:

“To the memory of a Female Stranger whose mortal sufferings terminated…This stone is placed here by her disconsolate Husband in whose arms she sighed out her latest breath and who under God did his utmost even to soothe the cold dead ear of death.”

The identities of the mysterious couple are still unknown. Many speculate that the mysterious female is Aaron Burr’s daughter, who disappeared at sea three years earlier. Her father not well-liked, especially for the time, went into hiding to avoid the social stigma of the name Burr.

If you are interested in more ghost stories from Alexandria, including ones about ghost brides who caught aflame and the Carlyle House, please give our local guides a visit. Alexandria Colonial Tours (https://www.alexcolonialtours.com/) offers Ghost & Graveyard tours, along with a variety of other tours that deal with our local history.

Happy Halloween from all of us at Curcio Law!! Enjoy the holiday, and be safe!!