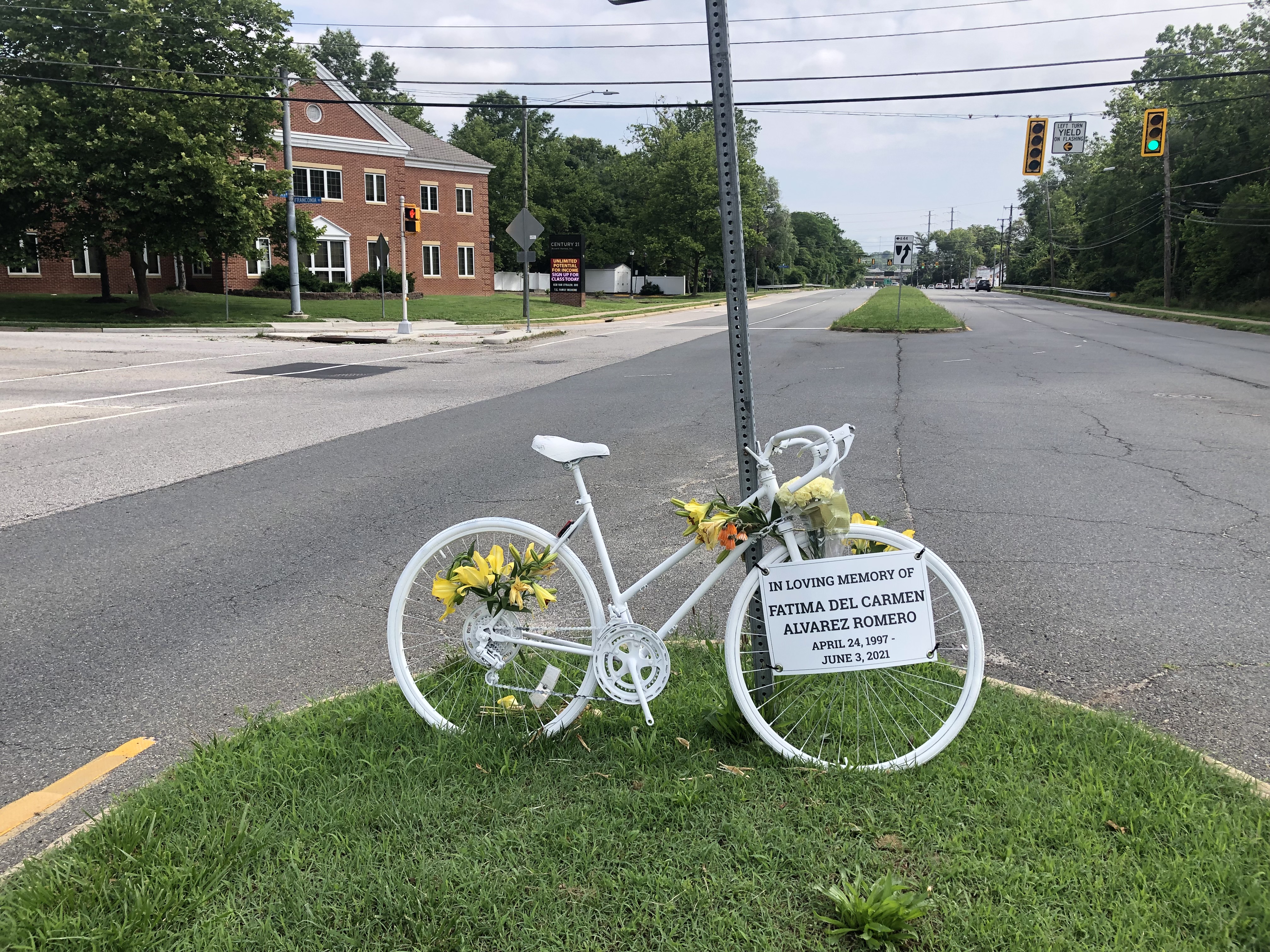 For our clients, colleagues, friends, and neighbors who live in the Alexandria area of Fairfax County, the past two weeks have brought sad and alarming news. On June 3, 2021, a fatal motor vehicle collision occurred involving a cyclist struck while crossing Telegraph Road at Franconia Road. And just 2 hours later, a pedestrian was killed while crossing South Kings Highway.  Both crashes occurred during daylight hours.

Just six days later, on June 9, a pedestrian was crossing Route One near the Mount Vernon Plaza and was struck by a turning car, sustaining a head injury. This crash also occurred during daylight hours. While the investigations are ongoing, I write about these tragic events as a wake-up call to all of us, whether we are driving, walking, or cycling, to be ever diligent and alert to our surroundings and other users of the roadways. Especially as the pandemic restrictions are being lifted, everyone is excited to be out and about. And don’t forget there is a healthy increase of people outside and active during the upcoming summer months.

One sure way of reducing the number of crashes and deaths resulting from vehicle and pedestrian/cyclist crashes is for motorists to slow down in areas where pedestrians and cyclists are present. Slower speeds increase reaction time to avoid a crash, and slower speeds lessen the impact in the event of a crash. Keep in mind, the distance at which a vehicle moves at a given speed is incredible. For example, a vehicle traveling at 25 mph travels 36.6 feet per second, and one traveling at 50 mph travels 73 feet per second.

Many of you may be familiar with “Vision Zero,” a multidisciplinary, multi-national traffic safety concept aiming to achieve a transportation system with no deaths or serious injuries.   The program started in Sweden in 1997 and has been adopted by other countries and cities worldwide. Fortunately, the City of Alexandria is implementing the program, as has Washington D.C. and Montgomery County, Maryland. The Vision Zero concept and the communities adopting it recognize that traffic deaths and serious injuries are preventable through road design and engineering, enforcement, evaluation, and education. That is, the solution must include all of us.

As a long-time regular cyclist, I, along with my regular cycling buddies, attended a memorial service and ride on Sunday, June 13, 2021, for Ms. Fatima Del Carmen Alvarez Romero, the young cyclist killed on June 3. The Fairfax Alliance for Better Bicycling (FABB), a volunteer organization working to make bicycling fun, safe, and accessible for people of all ages in Fairfax County, organized the ride. Ms. Alvarez Romero’s large family attended, and their grief was palpable.

During the service, Alexis Glenn, FABB board member, spoke advocating for safer road designs, as did Mike Doyle of Alexandria’s Families for Safe Streets,  a survivor of a severe crash as a pedestrian. In addition, Lee District Supervisor Rodney Lusk spoke of the heartache he felt for the families, describing receiving two calls on the same day involving the two fatalities of June 3 and pledging action to make our roads safer for all users.

All of us here at Curcio Law see the painful results of injuries caused by the carelessness of others. We remain focused on advocating for improving the safety of our roads and everyone who uses them. We will continue to report on this issue and any progress made in our community.