Search Site
Menu
Home / Blog / What Does Sovereign Immunity In Virginia Have To Do With The Royals?

What Does Sovereign Immunity In Virginia Have To Do With The Royals? 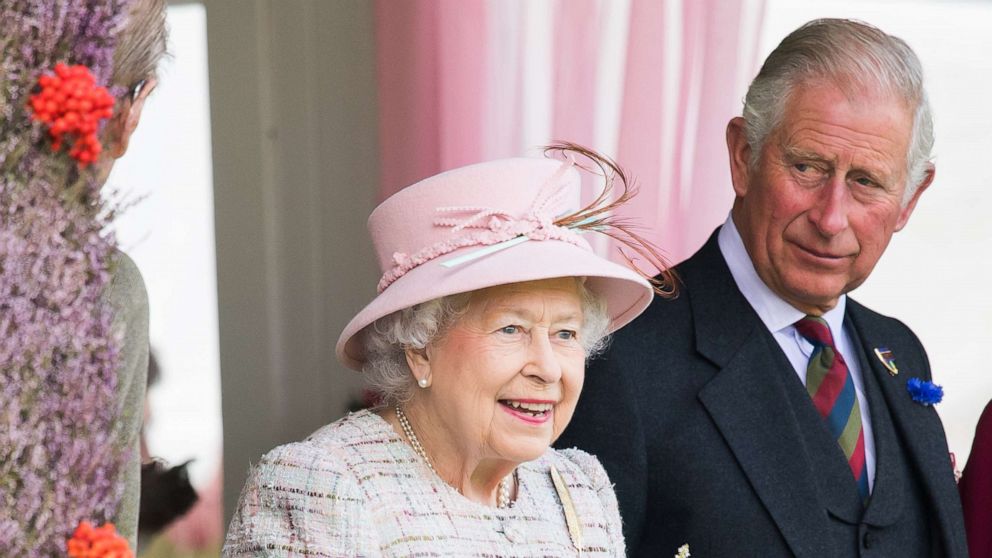 During the time of empires and absolute rulers, there was a saying that “the King can do no wrong.” Partnered with this saying was a legal concept called “Crown Immunity,” which meant no one could sue the King. The law in Virginia has evolved into qualified immunity, which means that governmental entities and their employees may be immune from suit if they qualify for sovereign immunity.

In Virginia, there is an established four-prong test to determine if a governmental official’s action qualifies for sovereign immunity. This test was established in James v. Jane, a case decided by the Supreme Court of Virginia in 1980. The four factors in the James v. Jane test are:

As personal injury attorneys, we evaluate many cases that involve sovereign immunity claims. In some instances, even if sovereign immunity does apply, the injured party may not be completely barred from recovering compensation for their injuries. For example, in motor vehicle crashes involving a government official, even if the government official is immune from a lawsuit, the injured party can still obtain compensation from their uninsured motorist (UM) coverage on their auto insurance policy.

To that end, VA Code § 38.2-2206(B) defines an uninsured motor vehicle as a motor vehicle in which the owner or operator of the motor vehicle is immune from liability. Sovereign immunity in Virginia is a complex legal concept that does not have any hardline rules, and the concept is all derived from the notion that “the King can do no wrong.”