I want to preface this post with a small disclaimer. While Curcio Law believes smoking is harmful to your health and the health of others, this post has not been written to reflect those views.

Vapes are tiny pens that hold flavored tobacco liquid, and when turned on, become “healthier” cigarettes that tasted delicious. However, health issues aside are walking around with tiny ignitable machines in their pockets and bags.

An e-cigarette also called a personal vaporizer (PV) or electronic nicotine delivery system, is a battery-powered device that simulates tobacco smoking by producing a heated vapor, which resembles smoke. These devices have become very popular as an alternative to smoking, and are increasing their popularity with teenagers and young adults.

These devices are made up of a heating element (an atomizer or cartomizer) to vaporize a liquid solution, a mouthpiece, a cartridge to hold the liquid, and a lithium battery. “Automatic” e-cigarettes activate the heating coil when a user takes a drag from the device. Manual e-cigarettes have a switch that the user depresses to energize the heating element to make the heated vapor. Most manufactured devices have built-in timeout features that prevent overheating, and many have locking features to prevent the switch from being activated in a pocket or purse. Sounds pretty legit, right?

Unfortunately, since their conception in 2004 and creation in 2007, e-cigarettes have been known to cause fires and injuries from exploding. 80% of these accidents have occurred while the device was charging, but some have happened while the device was in use. Just the other day in Colorado, a 17-year-old boy suffered 3rd-degree burns from his vape exploding in his pocket. In August 2015 in Michigan, a man was burned when the device exploded in his mouth. In August of 2014 in Scotland a man’s e-cigarette burst into flames near his oxygen tank, igniting, and taking his life. While the last one is an extreme case, it is worth noting that these devices have proven to be slightly unpredictable.

However, it is also important to note why some of these explosions occurred, and how you can prevent them.

Read the manual or go online and look at reviews, but know your vape. If you see a slew of reviews stating that it gets unbearably hot to hold, consider investing in a different brand or type.

A lot of these charging explosions have occurred because people have been mishandling the charging of their vapes. Just because a USB fits in your Kindle wall plug or your iPhone wall plug, does not mean it should be charged that way. The amount of output and input may not line up with the vape and will cause your battery to deteriorate and become more prone to exploding.

Do not play with the lithium battery. While powerful little packages, these batteries are still being modified regularly and can be very dangerous.

Know all of the dangers of the device you’re using before buying it or turning it on. Follow all directions on how to operate and charge your device, and when not in use, keep it separate from your person and away from anything flammable. 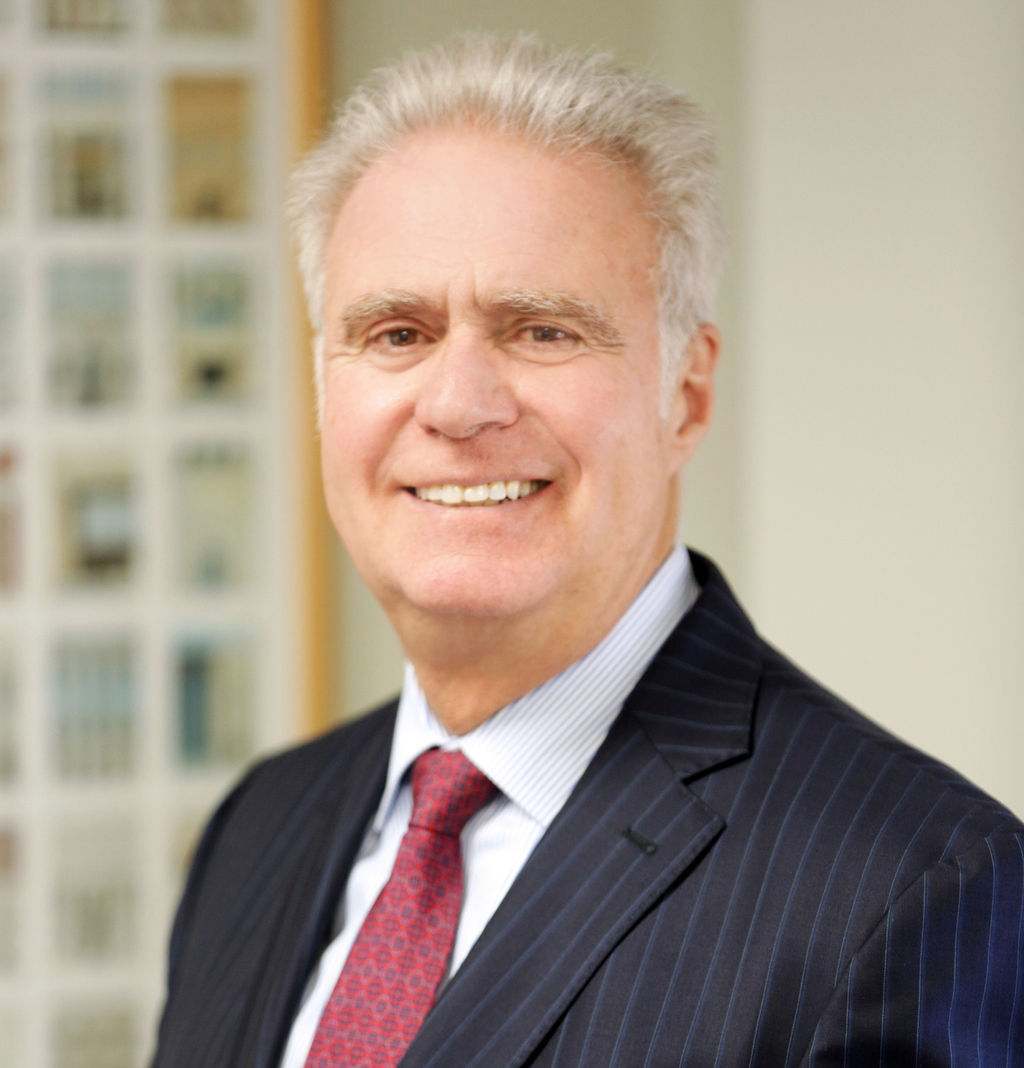 Tom Curcio, the driving force behind Curcio Law, is a dedicated trial lawyer with more than 37 years of experience in Northern Virginia. He has dedicated his career to representing people who have been seriously injured through no fault of their own. He works tirelessly to obtain the compensation his clients are legally entitled to… 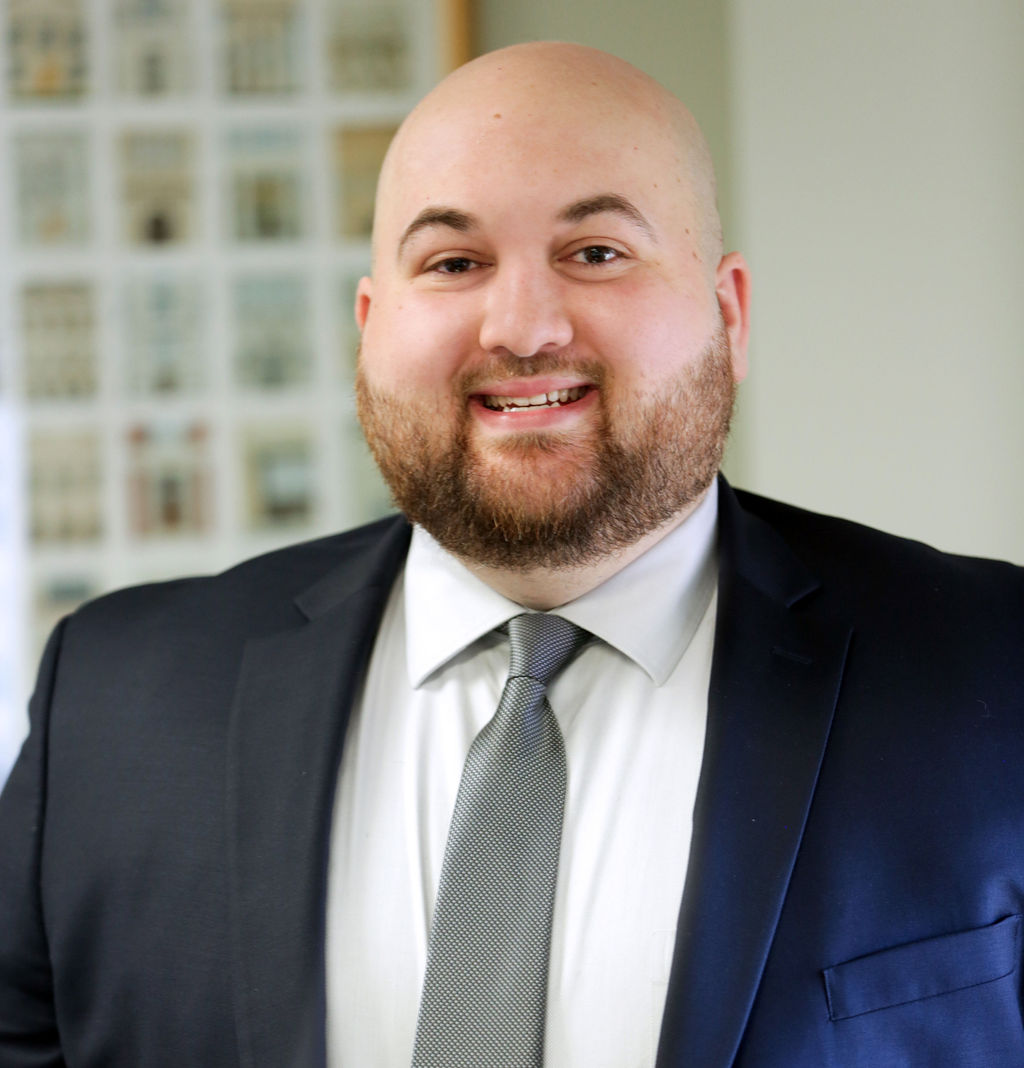 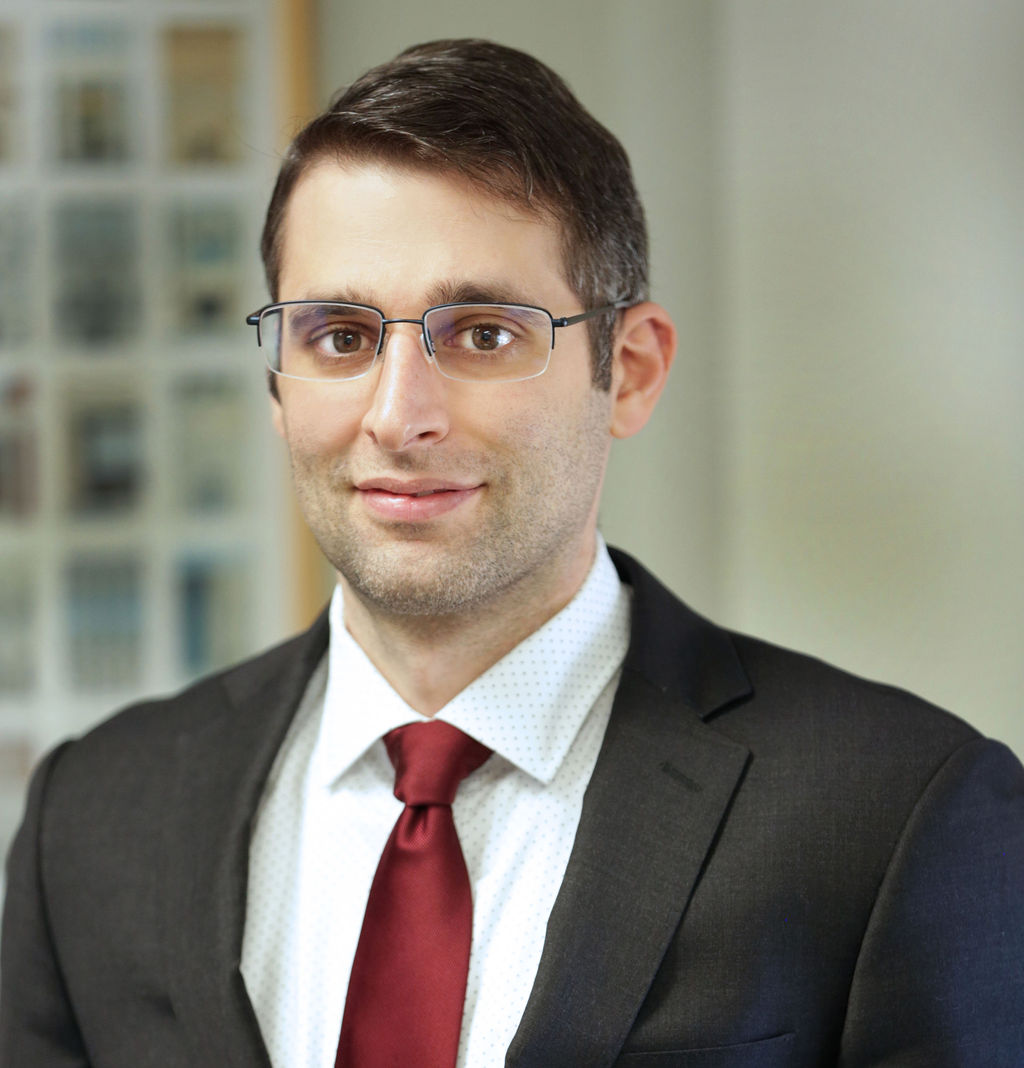 Justin Curcio received his J.D. from St. John’s University School of Law in 2015, where he was awarded an academic scholarship. During law school, he worked for the Nassau County District Attorney’s Office and the law firm of Bartlett, McDonough & Monaghan, LLP. Justin also spent a semester studying law at the University of Glasgow… 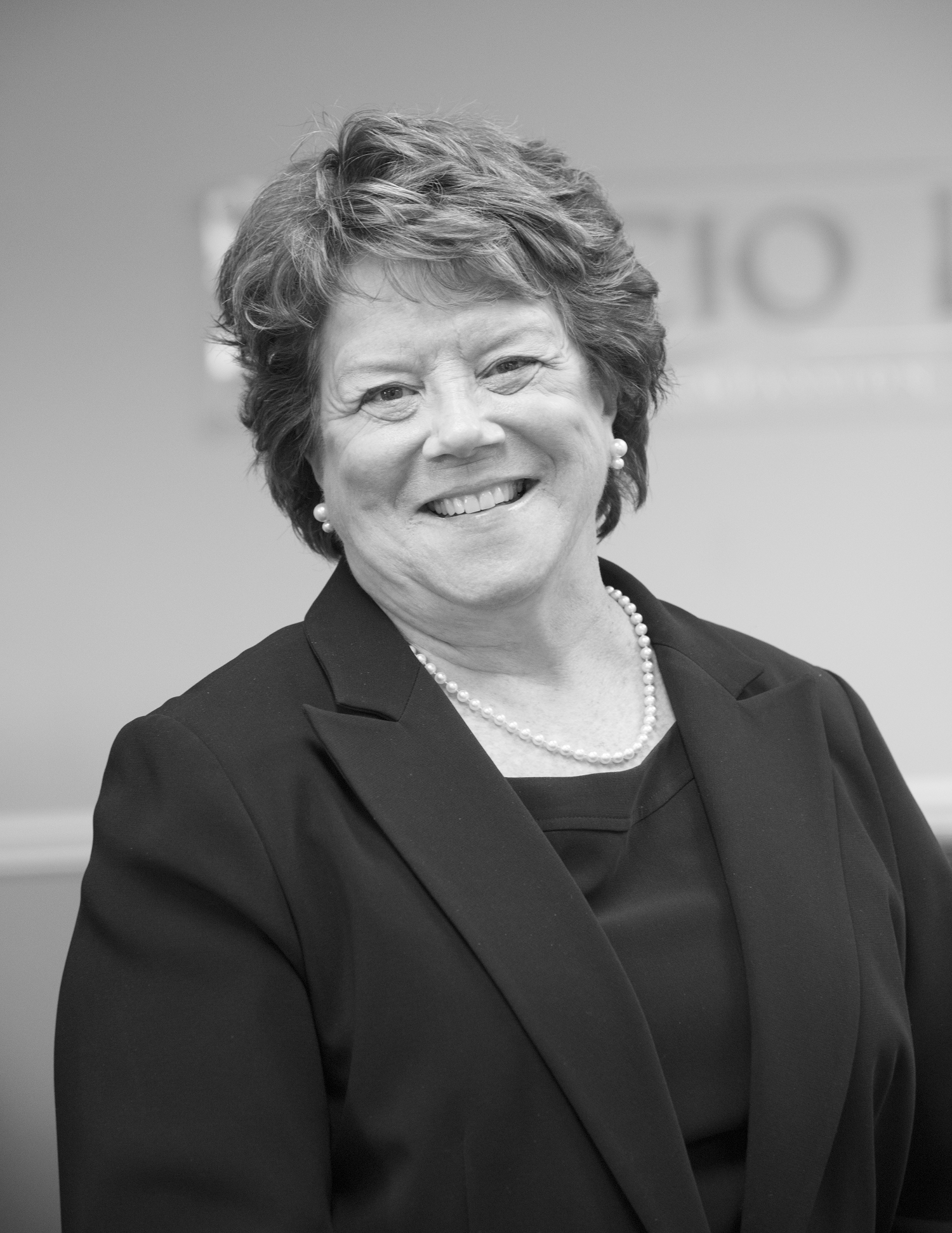 Maureen Burke was born and raised in the Boston, Massachusetts area and relocated to the Alexandria area in 1984 where she and her husband raised their three children. Maureen graduated with a BS in Nursing from Saint Anselm College in Manchester, New Hampshire and an MS in Nursing from George Mason University. Maureen has worked at…