Search Site
Menu
Home / Blog / How Do Medical Bills Get Paid in a Personal Injury Case?

How Do Medical Bills Get Paid in a Personal Injury Case? 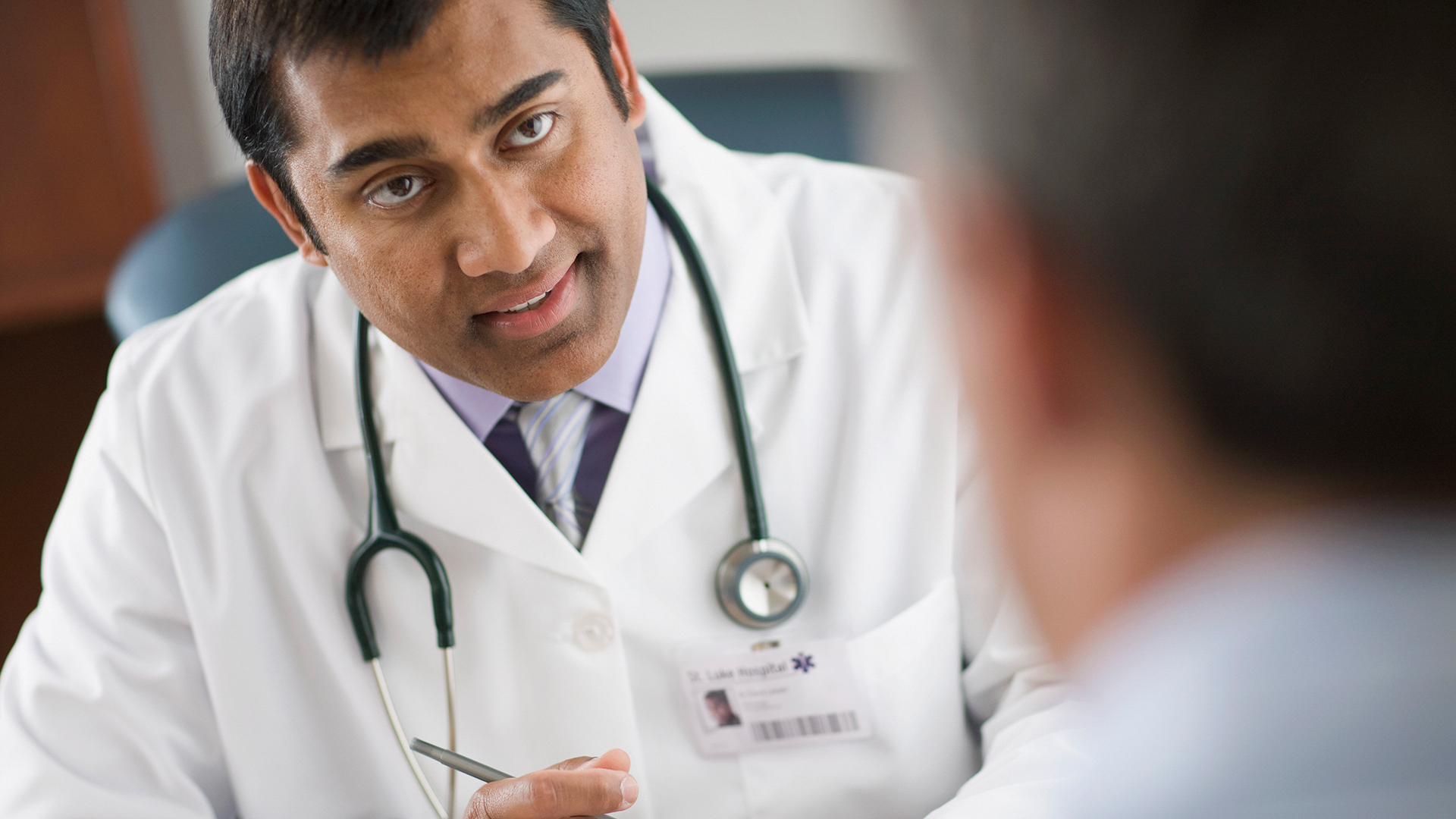 Plaintiffs in personal injury cases have experienced some form of bodily injury caused by the negligence of another. In order to treat their injuries, plaintiffs often incur significant medical bills. A frequent question we get during our initial client meeting is how are the bills to be paid.

Who pays the bills and when can be confusing and overwhelming, especially when the plaintiff is badly hurt and needs to focus on his/her recovery. Above all else, understand that experienced personal injury attorneys, such as those of us here at Curcio Law, will help you navigate the confusing process of getting your medical bills paid. In general, though, here’s what you need to know about how accident-related medical bills get paid.

Med pay coverage is very important for a few reasons: 1. As discussed below, the coverage limit is stackable; 2. It provides coverage to all occupants of the insured vehicle up to the stated limit; and 3. It provides coverage to the named insured on the policy and his/her family members for any injury arising from the use or operation of an automobile. Another benefit of med pay coverage is that the auto insurer cannot assert a lien on the injured party’s personal injury recovery. In order to obtain a recovery under the med pay coverage, the injured party’s medical bills and records must be submitted to the auto insurer.

Under the med pay provisions of an auto policy, the carrier is only obligated to pay or reimburse the injured party the amount actually paid by the health insurer on the same bill, and if no health insurer payment, then the usual and customary charges for the services, plus any co-pays or deductibles owed. An injured party’s auto insurance company will make payments to the injured party or directly to the medical provider. While Virginia residents buying auto insurance are not required to buy med pay coverage, all auto insurance companies in the Commonwealth must offer it as part of the insurance policies they sell.

We strongly recommend that everyone buy med pay coverage as it is inexpensive, and it helps pay an injured party’s medical bills while they await resolution of their personal injury case. Med pay only adds around $5 per month to the cost of most auto policies.

Another very important and beneficial component of med pay is that the coverage stacks. For example, if you have $5,000 in med pay coverage and have two vehicles insured on the policy, you will have a maximum of $10,000 in medical payments coverage available to all family members and occupants of the car.

Similar to auto accident cases if you are injured on someone’s premises, the first thing you should do is seek medical attention and have the medical provider bill your health insurance company. The next source of coverage is the property owner’s med pay coverage if the policy provides such coverage. Many commercial and some residential property owners’ liability insurance policies include med pay coverage, which pays the injured person’s medical bills up to the policy limit.

Are Accident-related Medical Bills Overwhelming You? Don’t Go It Alone.

Dealing with the aftermath of an auto or premises liability accident can be confusing and overwhelming, and there’s no reason to navigate it alone, especially while you are recovering from your injuries. By choosing to work with an experienced personal injury lawyer, you will have a professional ready to guide you every step of the way so that you receive the full compensation to which you are legally entitled.