Homeowner’s Insurance: Coverage for Injuries Not on the Premise 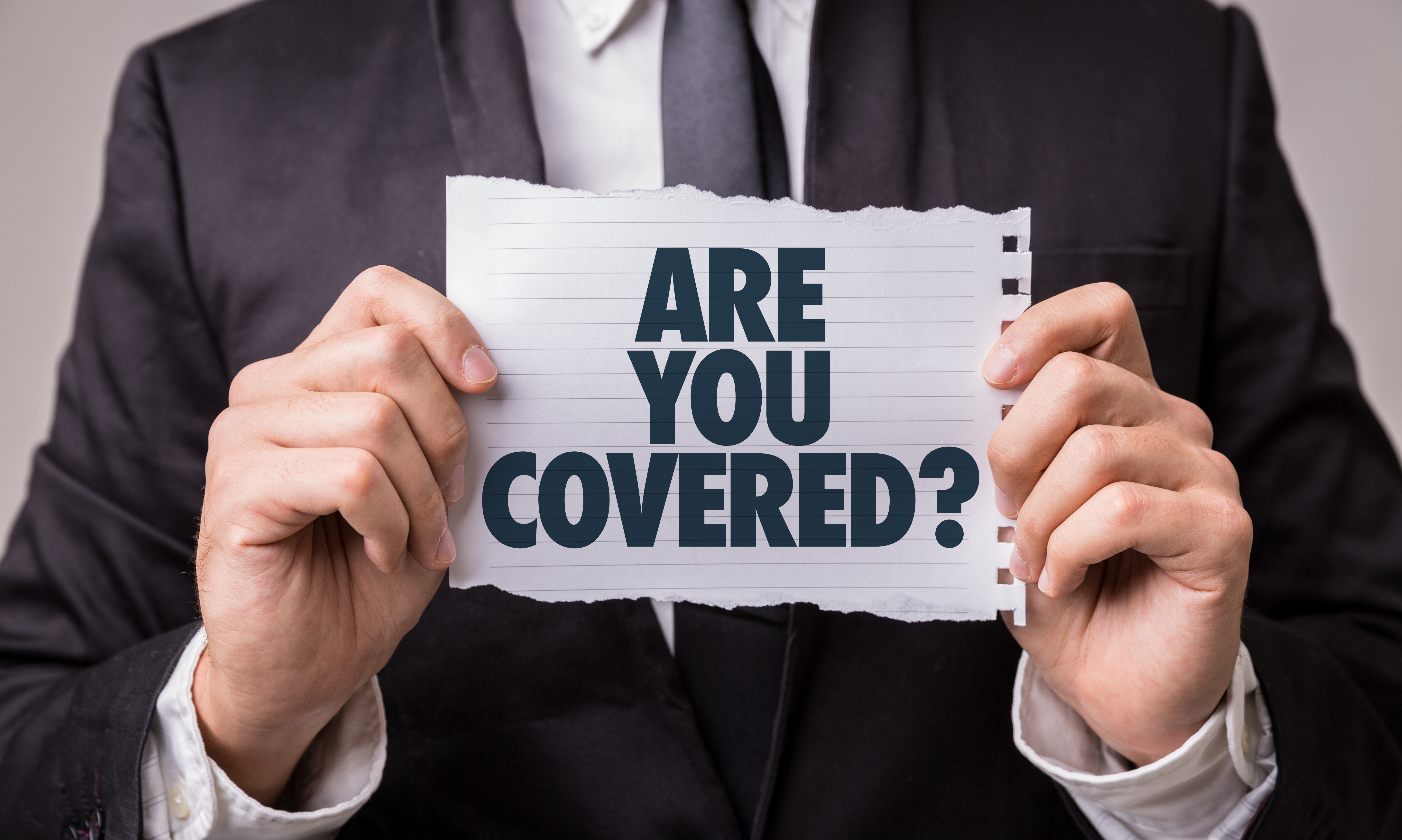 Injuries on the Property

Homeowner’s insurance typically includes liability coverage to the homeowner for injuries sustained by someone while on the homeowner’s property. A common example is someone falling on your property and becoming injured. We discuss slip and fall coverage in more detail here.

Injuries Off the Property

Homeowner’s insurance policies also cover injuries caused by the insured or a family member while not on the actual premise that is insured. The most frequent injury example we see is dog bites. A homeowner’s insurance policy will likely cover the homeowner if his or her dog attacks or bites someone, even if the bite or attack occurs off their property. We discuss dog attacks in more detail here.

While the typical homeowner’s policy provides coverage for injuries caused by the negligent conduct of the insured or a family member, policies usually exclude coverage where the injury was intended or likely to occur from the conduct. An interesting case that addresses this exclusion is State Farm Mut. Auto. Ins. Co. v. Worthington, 405 F.2d 683 (8th Cir. 1986).

It is also worth noting that homeowner’s insurance coverage almost always includes language to exclude coverage for harms caused by a motor vehicle. That is why it is very important to have ample motor vehicle insurance to protect you from any possible lawsuits.

If you or a loved one has been injured by a slip and fall, dog attack, or an unintentional injury you will be well-served by consulting lawyers experienced in handling such claims, such as us here at Curcio Law. To schedule a free consultation, call us at 703-836-3366 or contact our Alexandria office online.