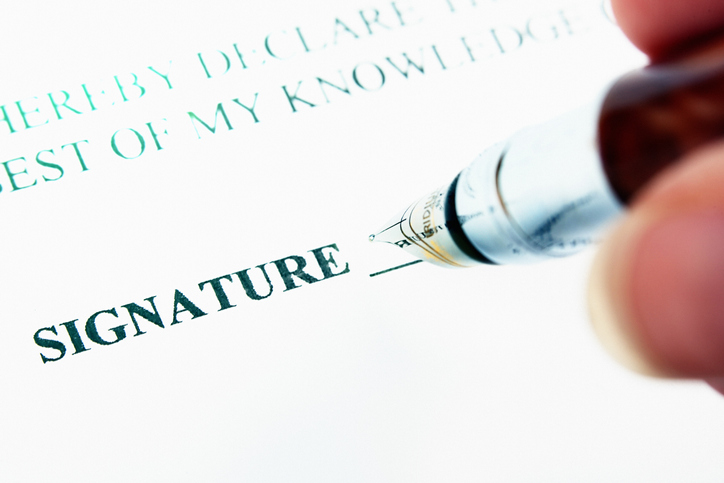 After being injured by another person or entity, you made a personal injury claim against them. After being unable to reach a settlement, you filed a lawsuit, beginning with a Complaint that was responded to by the defendant’s Answer.

At this point, you entered the discovery process, where all parties begin gathering evidence to understand one another’s position better and develop court strategies.

Discovery usually starts with written discovery, consisting primarily of interrogatories and requests for the production of documents. These are just two of the handful of the tools used that can lead to the discovery of admissible evidence in court, as well as to a possible settlement before trial.

After the usual round of initial written discovery, parties will typically use the next core discovery tool: depositions.

Depositions serve many key purposes. They enable each side to:

Both sides have the right to depose the opposing party. A deposition is not something you will face alone. Your attorney will be present at your deposition and will offer you guidance beforehand on what to expect and on how to be a good witness.

The three main rules of being a good witness in a deposition are straightforward and make commonsense and are all related:

It is perfectly acceptable to respond that you do not know the answer to the question or cannot remember the answer if that is the truthful response. Alternatively, false statements, intentional or not, violates the first and foremost rule to tell the truth and will be  harmful to your case.

What Information Do Depositions Seek?

If you are called in for a deposition, the defendant’s personal injury attorney will ask you questions about the circumstances and details related to your case. Questions regarding your personal background, accident details, your injuries, and how your life has changed will also be standard questions.

Commonly sought out information in personal injury depositions include:

In our next blog, we explain the process of producing documents.