Proposed VA Bill Will Help The Injured Get Justice 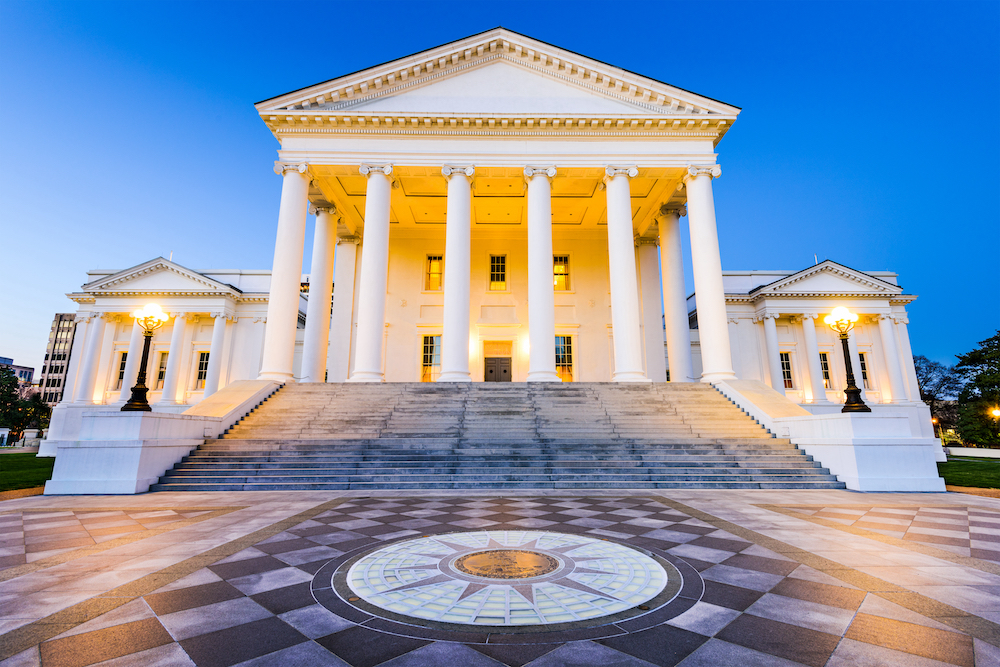 Periodically throughout each Virginia Legislature session, we report on Bills that are of interest to our personal injury practice and that our clients and friends may find helpful and informative. One such Bill is House Bill 1440, which addresses an evidentiary issue we often face in cases where the careless driver who was issued a ticket for a vehicle crash does not appear at trial. In such cases, the driver is found guilty in their absence.

Under current law, that finding of guilt is not admissible against the defendant driver at a subsequent civil trial for personal injuries suffered in the crash. The proposed Bill would amend Virginia Code § 8.01-418 to permit the finding of guilt in absentia into evidence. The admission of a guilty verdict would assist the injured plaintiff in meeting the required burden of proving that the defendant driver was negligent.

Currently, a plea of guilty or nolo contendere (the person charged does not admit guilt but agrees the evidence is enough to convict) is admissible against the defendant driver in a subsequent civil trial. The admission of a guilty plea or plea of nolo contendere into evidence is a huge help to a plaintiff in meeting their burden of proving negligence in a civil suit for personal injury damages.

The proposed Bill is a much-needed change. Under the current law, a careless driver who fails to appear in court in response to a summons and disregards the court process is in a better position in a subsequent civil case since the injured party is unable to introduce the finding of guilt in absentia. Such a result rewards irresponsible civic conduct and frustrates the ability of an injured person to prevail in their personal injury case.

We will keep you updated on the progress of this Bill in an upcoming eNewsletter.