The Value of Video Evidence – Cameras are everywhere! 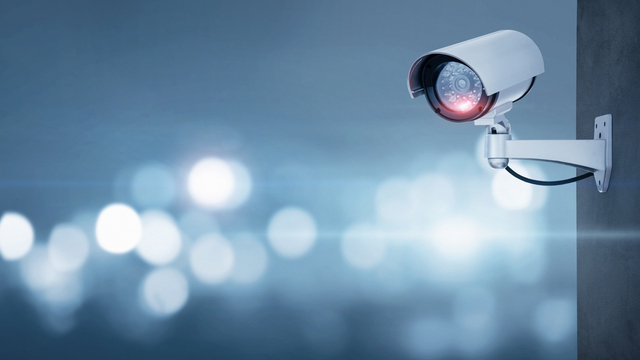 There has been a tremendous increase in the number of personal injury cases we are handling in which the event has been captured on video. While having such evidence is of tremendous value in evaluating and proving our clients’ cases, obtaining it does require an injured person to seek counsel more promptly than in days past.

To give you an idea of the prevalence of such videos, we have or are currently handling cases in which the following events have been captured on video:

Lest you think that this video evidence is limited to motor vehicle crashes, we have also obtained a video of the wet floor of the entrance to a busy store showing the need and absence of a floor mat. And we are currently waiting to receive the video in another trip and fall case involving a commercial establishment in which our client’s trip and fall was captured on video.

The sources of these videos have been as varied as the videos themselves, ranging from police cruiser dash cameras, police body cameras, ring doorbells, and surveillance cameras in commercial businesses. It is essential to recognize that many of these videos need to be obtained quickly. Often, the recordings are kept for only short periods of time before they are recorded over.

An experienced personal injury lawyer has the knowledge and know-how to obtain these videos by sending preservation letters, contacting the investigating police officers, or promptly issuing FOIA requests. However, that is only possible if the person injured or someone who is acting on his or her behalf contacts a lawyer promptly after the incident. Since the injured person seeking compensation has the burden of proving what happened, videos capturing the event can literally make or break a case.